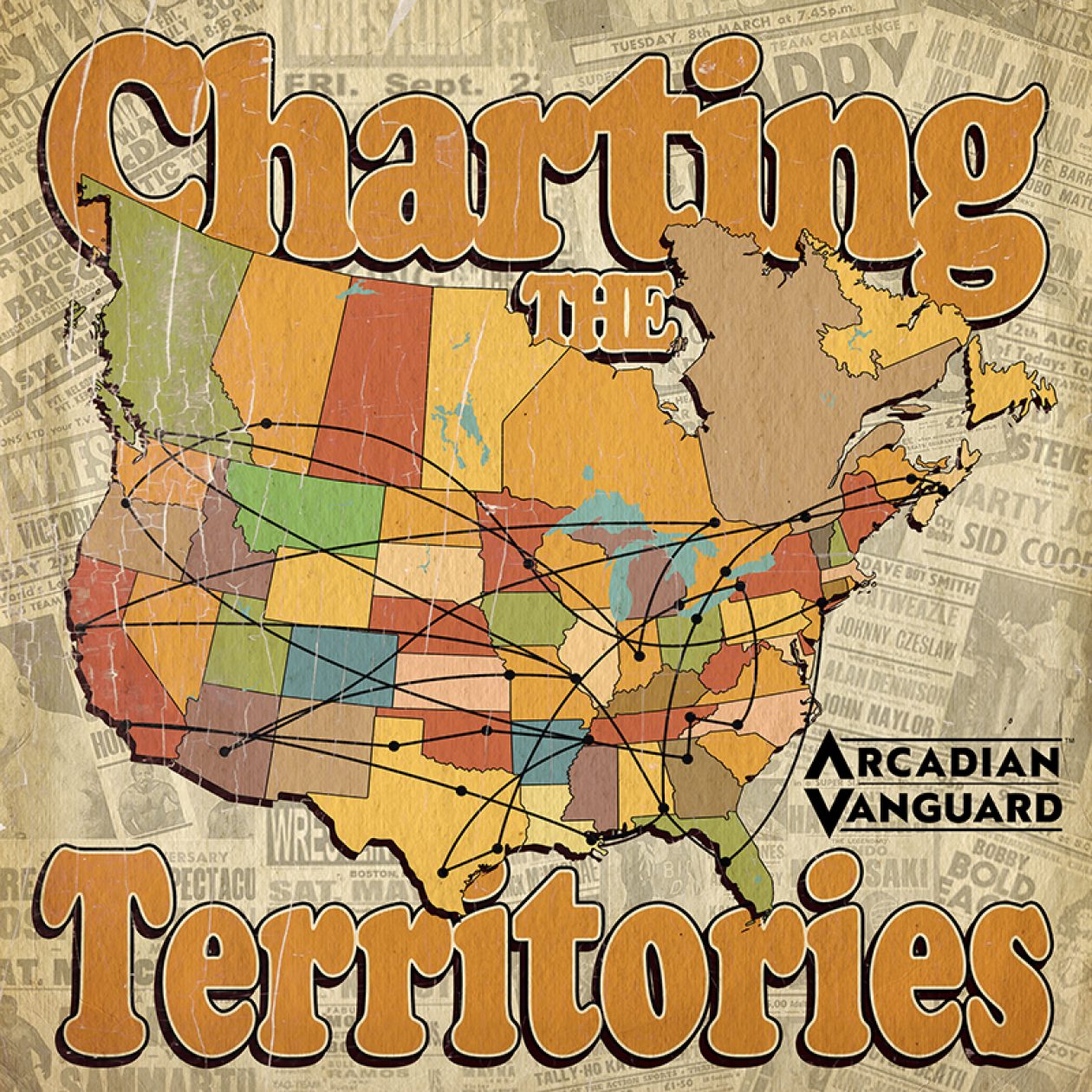 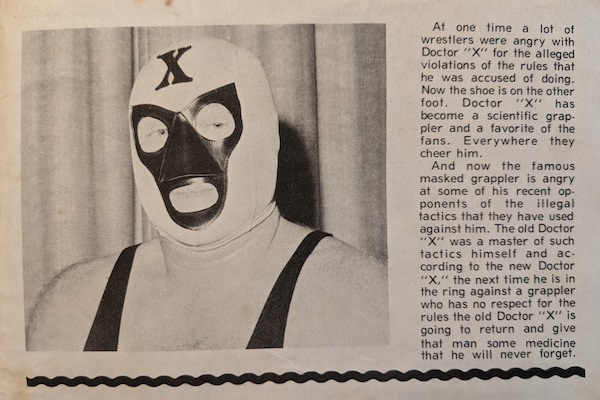 Episode 7 of Charting the Territories sees hosts Al Getz and Jon Boucher digging in deep to one specific week in late 1972 where we have records for 21 house shows in the McGuirk territory, plus a look at Bill Watts’ debut and what happened after his first week in the territory. Jon also looks at the career of Doctor X (Jim Osborne) and Al shares some year-end rankings!

A Data Based Look At Wrestling History